Bill Gates on dangers of artificial intelligence: ‘I don’t understand why some people are not concerned’ - The Washington Post

The inside track on Washington politics.

Be the first to know about new stories from PowerPost. Sign up to follow, and we’ll e-mail you free updates as they’re published.
You’ll receive free e-mail news updates each time a new story is published.
You’re all set!
Sign up

Desktop notifications are on   | Turn off

It looks like you've previously blocked notifications. Please update your browser permissions to allow them. 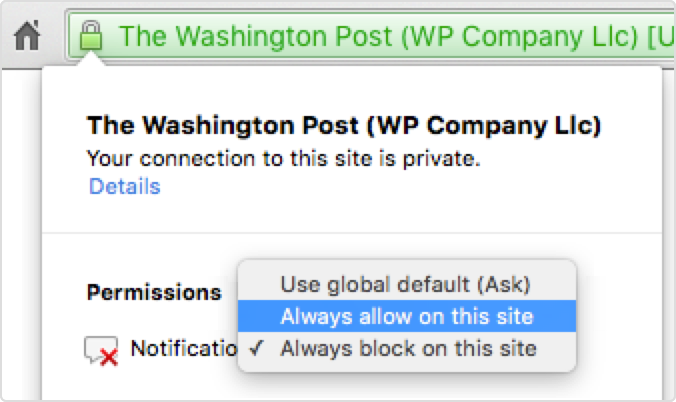 Bill Gates on dangers of artificial intelligence: ‘I don’t understand why some people are not concerned’

The inside track on Washington politics.

Be the first to know about new stories from PowerPost. Sign up to follow, and we’ll e-mail you free updates as they’re published.
You’ll receive free e-mail news updates each time a new story is published.
You’re all set!
Sign up 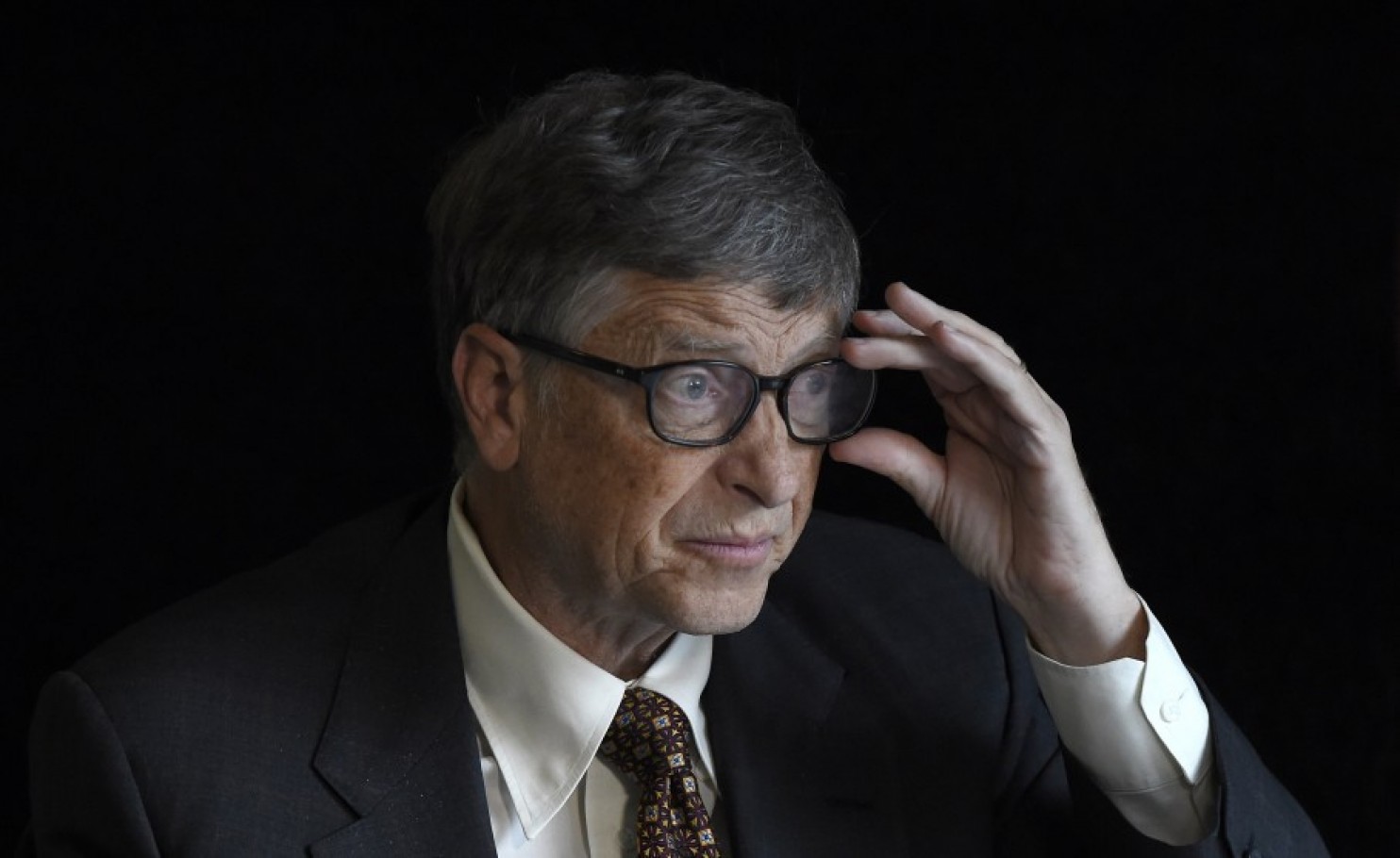 Bill Gates is a passionate technology advocate (big surprise), but his predictions about the future of computing aren't uniformly positive.

During a wide-ranging Reddit "Ask me Anything" session -- one that touched upon everything from his biggest regrets to his favorite spread to lather on bread -- the Microsoft co-founder and billionaire philanthropist outlined a future that is equal parts promising and ominous.

Midway through the discussion on Wednesday, Gates was asked what personal computing will look like in 2045. Gates responded by asserting that the next 30 years will be a time of rapid progress.

"Even in the next 10 problems like vision and speech understanding and translation will be very good," he wrote. "Mechanical robot tasks like picking fruit or moving a hospital patient will be solved. Once computers/robots get to a level of capability where seeing and moving is easy for them then they will be used very extensively."

He went on to highlight a Microsoft project known as the "Personal Agent," which is being designed to help people manage their memory, attention and focus. "The idea that you have to find applications and pick them and they each are trying to tell you what is new is just not the efficient model - the agent will help solve this," he said. "It will work across all your devices."

The response from Reddit users was mixed, with some making light of Gates's revelation ("Clippy 2.0?," wrote one user) -- and others sounding the alarm.

"This technology you are developing sounds at its essence like the centralization of knowledge intake," a Redditor wrote. "Ergo, whomever controls this will control what information people make their own. Even today, we see the daily consequences of people who live in an environment that essentially tunnel-visions their knowledge."

Shortly after, Gates was asked how much of an existential threat superintelligent machines pose to humans.

The question has been at the forefront of several recent discussions among prominent futurists. Last month, theoretical physicist Stephen Hawking said artificial intelligence "could spell the end of the human race."

"Once you start to make machines that are rivaling and surpassing humans with intelligence, it's going to be very difficult for us to survive," he told the BBC. "It's just an inevitability."

After gushing about the immediate future of technology in his Reddit AMA, Gates aligned himself with the AI alarm-sounders.

"I am in the camp that is concerned about super intelligence," Gates wrote. "First the machines will do a lot of jobs for us and not be super intelligent. That should be positive if we manage it well. A few decades after that though the intelligence is strong enough to be a concern. I agree with Elon Musk and some others on this and don't understand why some people are not concerned."

Once he finished addressing the potential demise of humankind, Gates got back to answering more immediate, less serious questions, like revealing his favorite spread to put on bread.

"Butter? Peanut butter? Cheese spread?" he wrote. "Any of these."

The Microsoft co-founder's comments on AI came shortly after the managing director of Microsoft Research's Redmond Lab said the doomsday declarations about the threat to human life are overblown.

"There have been concerns about the long-term prospect that we lose control of certain kinds of intelligences," Eric Horvitz said, according to the BBC. "I fundamentally don't think that's going to happen. I think that we will be very proactive in terms of how we field AI systems, and that in the end we'll be able to get incredible benefits from machine intelligence in all realms of life, from science to education to economics to daily life."

The day's top stories on the world of tech.

You’re all set!
See all newsletters

Horvitz noted that "over a quarter of all attention and resources" at Microsoft Research are focused on artificial intelligence.

[This story, originally posted on Wednesday, has been updated.]

Stephen Hawking just got an artificial intelligence upgrade, but still thinks AI could bring an end to mankind

Elon Musk: ‘With artificial intelligence we are summoning the demon.’ 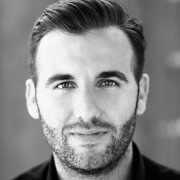 This commenter is a Washington Post editor, reporter or producer.

Comments our editors find particularly useful or relevant are displayed in Top Comments, as are comments by users with these badges: . Replies to those posts appear here, as well as posts by staff writers.

All comments are posted in the All Comments tab.

More about badges
Get a badge

To pause and restart automatic updates, click "Live" or "Paused". If paused, you'll be notified of the number of additional comments that have come in.

Comments our editors find particularly useful or relevant are displayed in Top Comments, as are comments by users with these badges: . Replies to those posts appear here, as well as posts by staff writers.
Among the criteria for featured comments: likes by users, replies by users, previous history of valuable commenting, and selection by moderators.
Most Read
Market Watch
DJIA -0.14%
NASDAQ -0.04%
Get quote
Our Online Games

Play right from this page 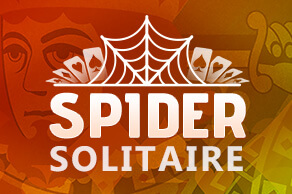 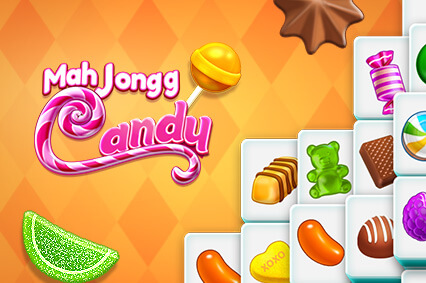 The day's top stories on the world of tech.

Success! Check your inbox for details.

Close video player
Now Playing
Read content from allstate
Content from Allstate This content is paid for by an advertiser and published by WP BrandStudio. The Washington Post newsroom was not involved in the creation of this content. Learn more about WP BrandStudio.
We went to the source. Here’s what matters to millennials.
A state-by-state look at where Generation Y stands on the big issues.