Bioterrorists could one day kill hundreds of millions in an attack more deadly than nuclear war, Bill Gates will warn world leaders.

Rapid advances in genetic engineering have opened the door for small terrorism groups to tailor and easily weaponise disease viruses.

A resulting pandemic is currently one of the most deadly threats faced by the world, he believes, yet governments are complacent about the scale of the risk.

Speaking ahead of an address to the Munich Security Conference, the richest man in the world said that while governments are concerned with the proliferation of nuclear and chemical weapons, they are overlooking the threat of biological warfare.

Because the population is naïve, there are no real preparationsBill Gates

Mr Gates, whose charitable foundation is funding research into quickly spotting outbreaks and speeding up vaccine production, said the defence and security establishment “have not been following biology and I’m here to bring them a little bit of bad news”.

Mr Gates will on Saturday tell an audience of international leaders and senior officers that the world’s next deadly pandemic “could originate on the computer screen of a terrorist”.

He told The Telegraph: “Natural epidemics can be extremely large. Intentionally caused epidemics, bioterrorism, would be the largest of all.

“With nuclear weapons you’d think you would probably stop after killing 100m. Smallpox won’t stop. Because the population is naïve, and there are no real preparations. That, if it got out and spread, would be a larger number.”

He said developments in genetic engineering were proceeding at a “mind-blowing rate”. Biological warfare ambitions once limited to a handful of nation states are now open to small groups with limited resources and skills.

He said: “They make it much easier for a non-state person. It doesn’t take much biology expertise nowadays to assemble a smallpox virus. Biology is making it way easier to create these things.”

The increasingly common use of gene editing technology would make it difficult to spot any potential terrorist conspiracy. Technologies which have made it easy to read DNA sequences and tinker with them to rewrite or tweak genes have many legitimate uses.

He said: “It’s not like when someone says, ‘Hey I’d like some Plutonium’ and you start saying ‘Hmmm.. I wonder why he wants Plutonium?’”

Mr Gates said the potential death toll from a disease outbreak could be higher than other threats such as climate change or nuclear war.

He said: “This is like earthquakes, you should think in order of magnitudes. If you can kill 10 people that’s a 1, 100 people that’s a two... Bioterrorism is the thing that can give you not just sixes, but sevens, eights and nines.

“With nuclear war, once you have got a six, or a seven, or eight, you’d think it would probably stop. [With bioterrorism] it’s just unbounded if you are not there to stop the spread of it.”

Mr Gates said one of the most potentially deadly outbreaks could involve the humble flu virus. It would be relatively easy to engineer a new flu strain combining qualities from varieties that spread like wildfire with a varieties that were deadly. 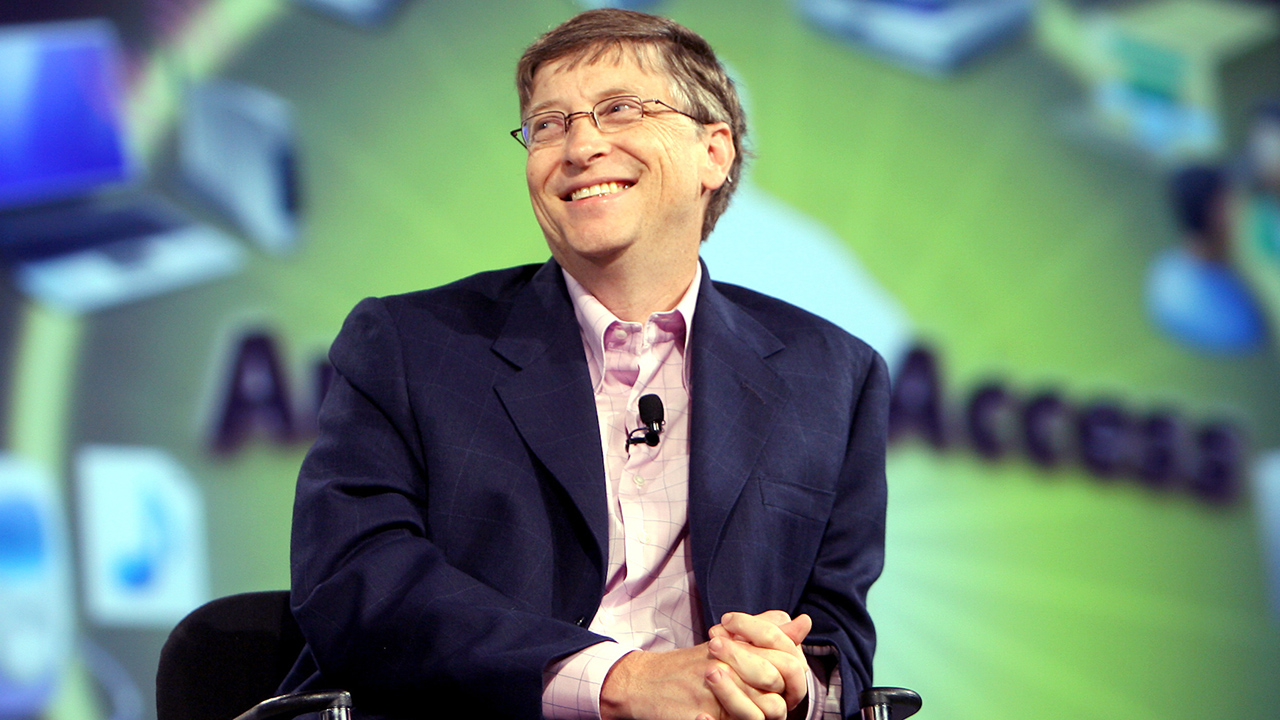 The last time that happened naturally was the 1918 Spanish Influenza pandemic, which went on to kill more than 50 million people – or nearly three times the death toll from the First World War.

By comparison, the recent Ebola outbreak in West Africa which killed just over 11,000 was “a Richter Scale three, it’s a nothing,” he said.

But despite the potential, the founder of Microsoft said world leaders and their militaries could not see beyond the more recognised risks.

He said: “Should the world be serious about this? It is somewhat serious about normal classic warfare and nuclear warfare, but today it is not very serious about bio defence or natural epidemics.”

He went on: “They do tend to say ‘How easy is it to get fissile material and how accurate are the plans out on the internet for dirty bombs, plutonium bombs and hydrogen bombs?’

“They have some people that do that. What I am suggesting is that the number of people that look at biodefence is worth increasing.”

Whether naturally occurring, or deliberately started, it is almost certain that a highly lethal global pandemic will occur within our lifetimes, he believes.

But the good news for those contemplating the potential damage that could wreak is that the same biotechnology can prevent epidemics spreading out of control.

Nations must amass an arsenal of new weapons to fight such a disease outbreak, including vaccines, drugs and diagnostic techniques.

Being able to develop a vaccine as soon as possible against a new outbreak is particularly important and could save huge numbers of lives, scientists working at his foundation believe.

It currently typically takes up to a decade to develop and license a new vaccine. To halt a deadly airborne disease outbreak, that would need to be cut to as little as 90 days.

The need to stop a disease epidemic is so important that countries should prepare for it as they currently prepare for war, complete with large exercises and drills.

He will tell his audience: “Getting ready for a global pandemic is every bit as important as nuclear deterrence and avoiding a climate catastrophe.”